Some games made over the years, most were made for sole technical interests.

There is also unfinished games here

Fast-paced 3D racing game on a cube with gameplay similar to Snake / Tron (1982): control a car on a cube faces, avoid opponent and survive the longest.

There is a single player mode and a two players online mode with geo-localized matchmaking.

My interest was to do a game on a cube with glow aesthetic, it use Three.js, game was ported to Android with Cordova. 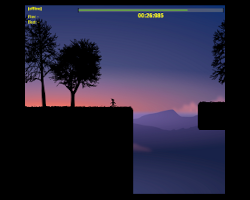 Minimalistic jump'n'run with generated platforms, the goal is to reach the end of the level and beat others time. (time attack)

My interest was in the procedural platforms generation and minimal design. 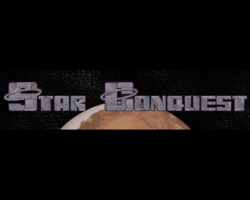 The game features some progression, coins to spend at a shop, several enemies type with different patterns and small arena with a planet providing a centre of gravity.

My interest was in physics and enemies AI, some has flocking like behaviors. 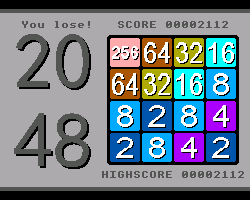 Simple puzzle game for the Sega Master System done in 4 days for a competition. The game had some update to fix some initial bugs.

My interest was in Z80 assembly / programming on 8-bit systems.