Distant cyber city. The buildings are generated by a very simple script which add parallelepiped of variable height, the height is modulated by the sin function. It also add 'antenna' on top sometimes with a different material. 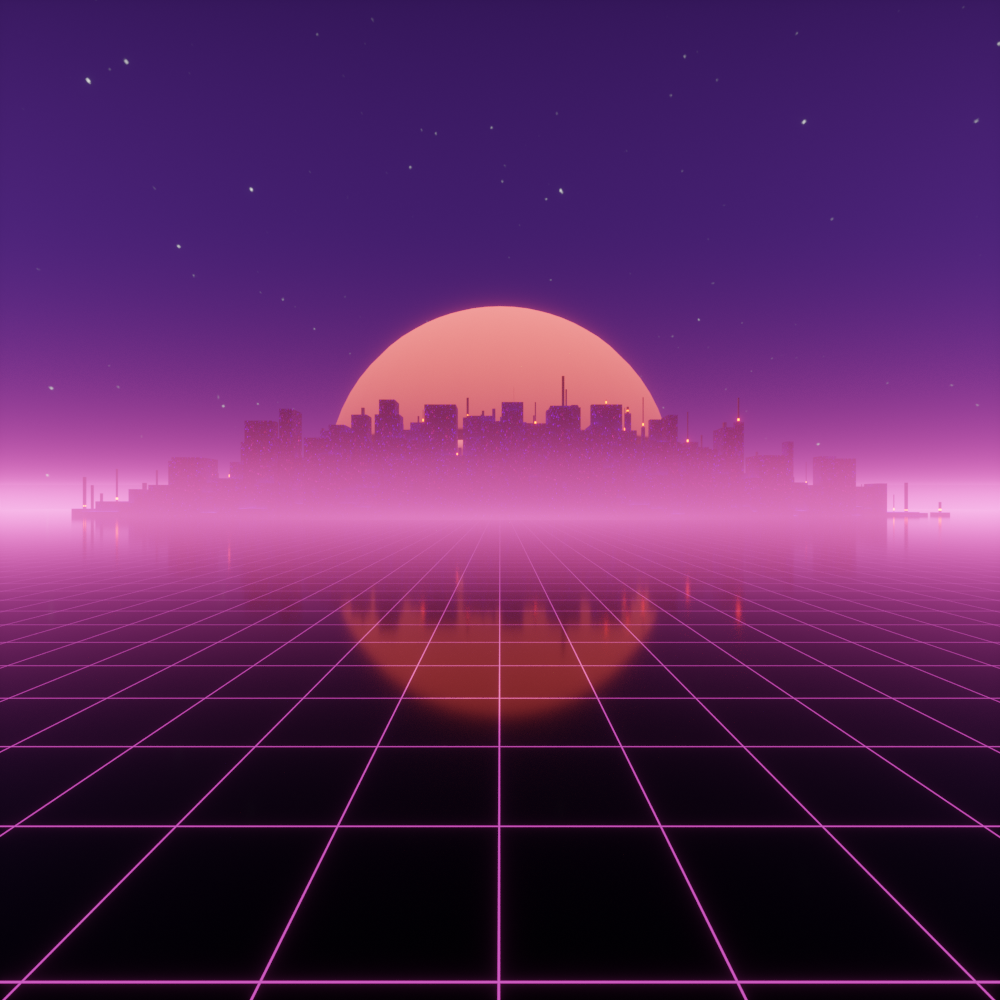 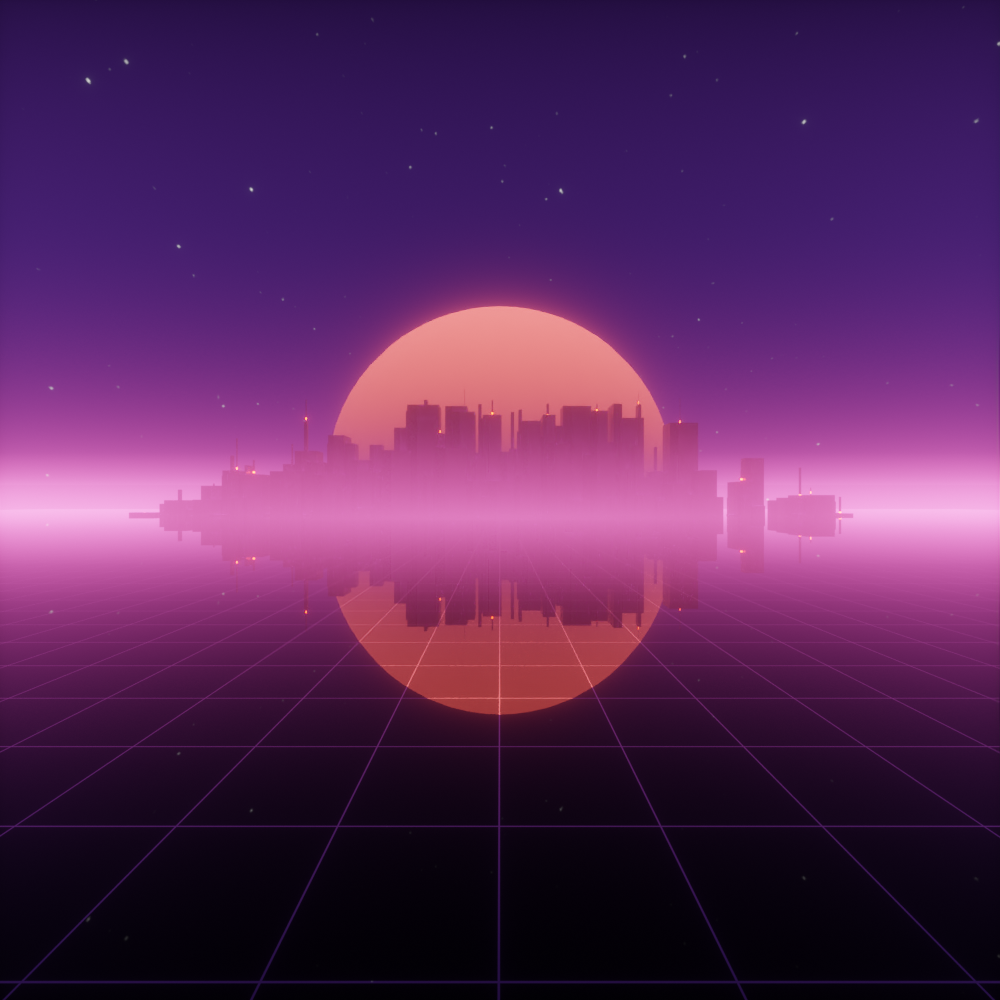 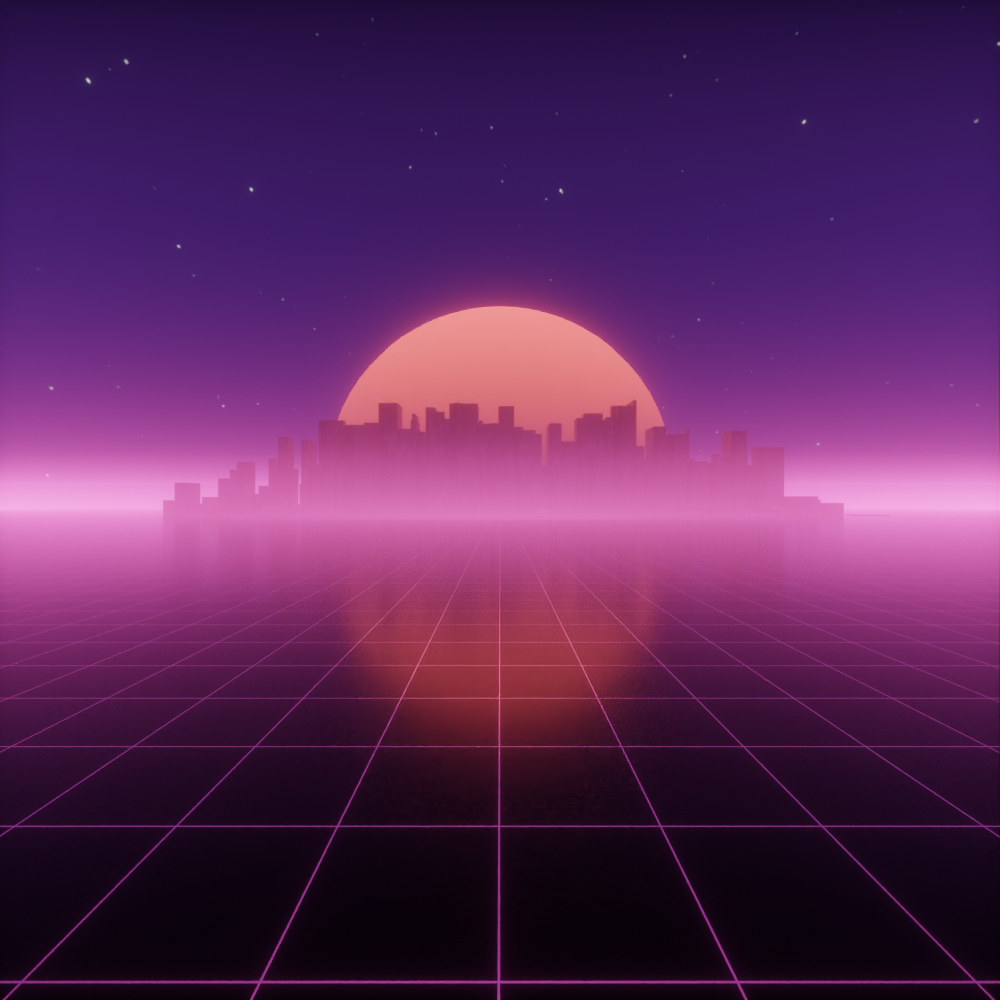 Quick Cycle renders of generated curves using some kind of harmonic oscillators algorithm. It is the same algorithm which power my 2D sizecoding 'Chmmr' program but in 3D. It produce interesting Euler spiral patterns.

This algorithm generate a wide variety of geometry which can be used for plants (without doing L-system), 'spaghetti' like geometry, pipes etc... 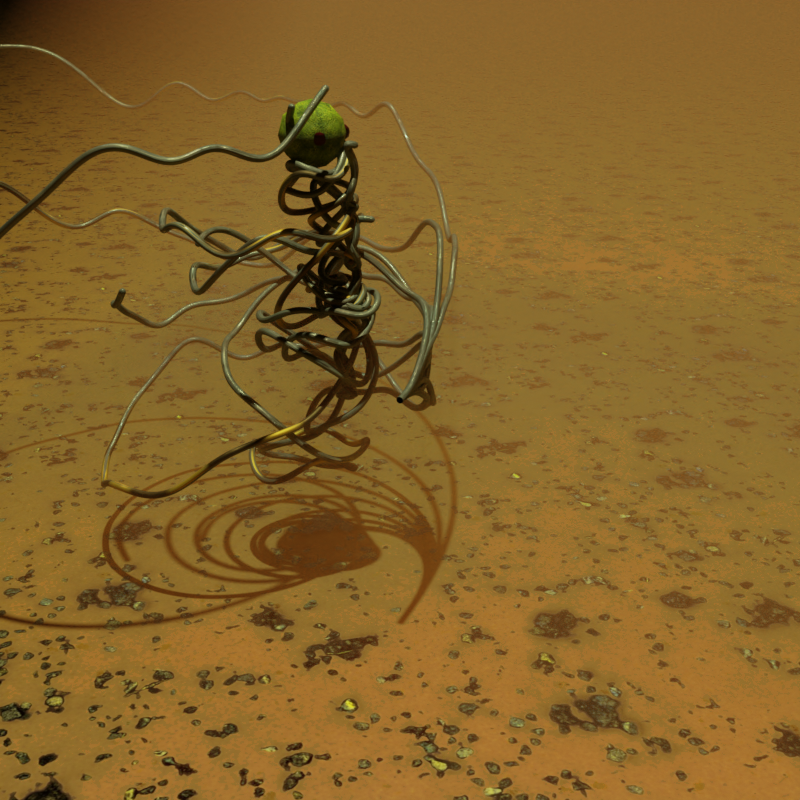 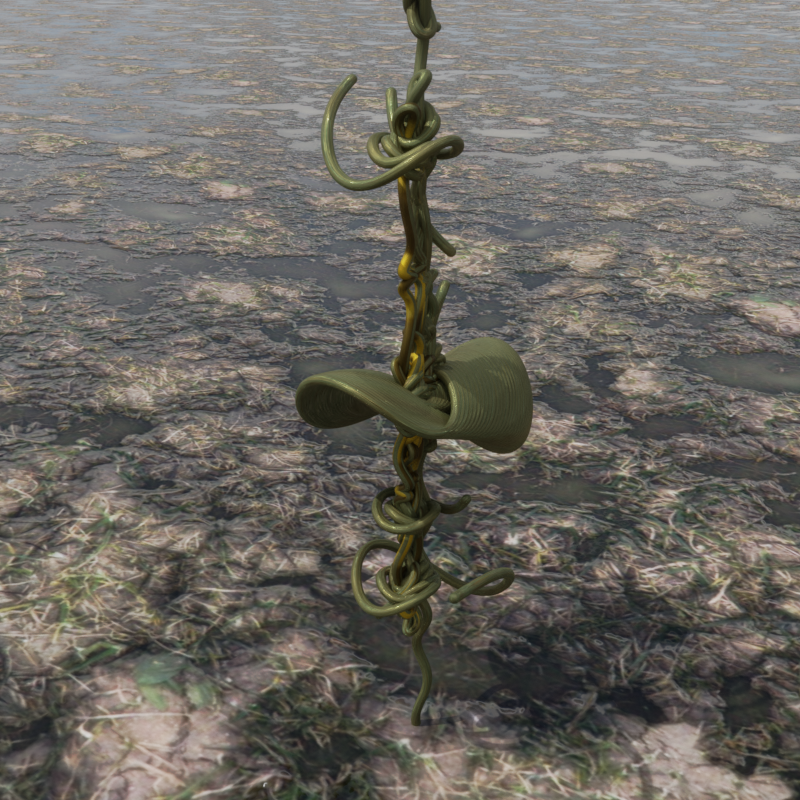 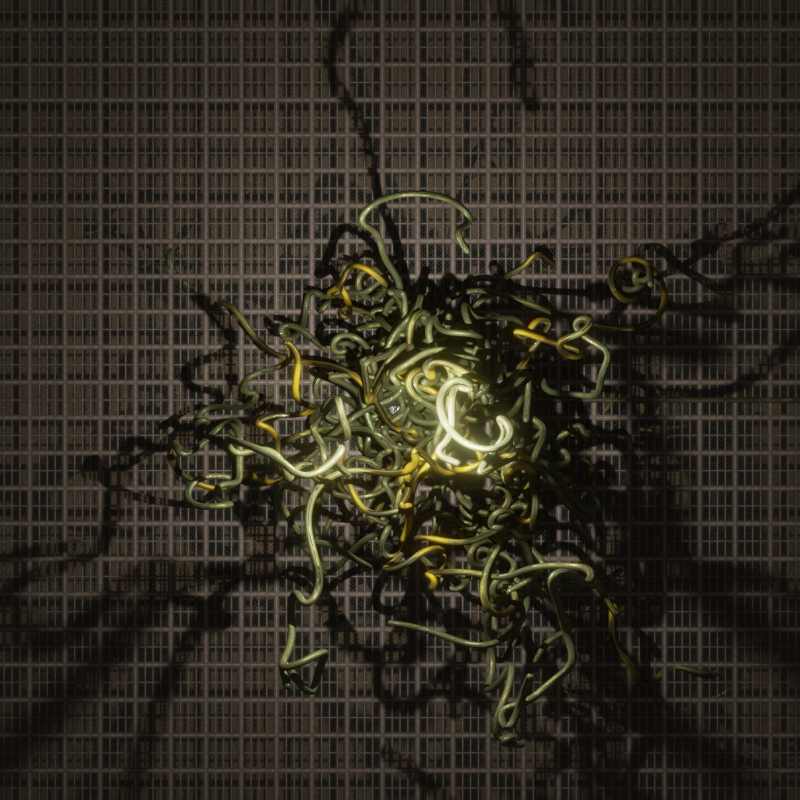 Cycle renders of generated geometry, the idea was to run a simple function on a subdivided cube faces (here: faces are cut by logical operators) then spherize the cube by normalization (this is also possible without code with the smooth parameter of the subdivide operation), multiple layers of the same objects at different scale were also added with modulation.

Ground on some scene was made with an ocean modifier, most scenes use a HDRi and some with volumetric effects.

Geometry of the first animations is generated by a XOR cut of the cube faces: x ^ y 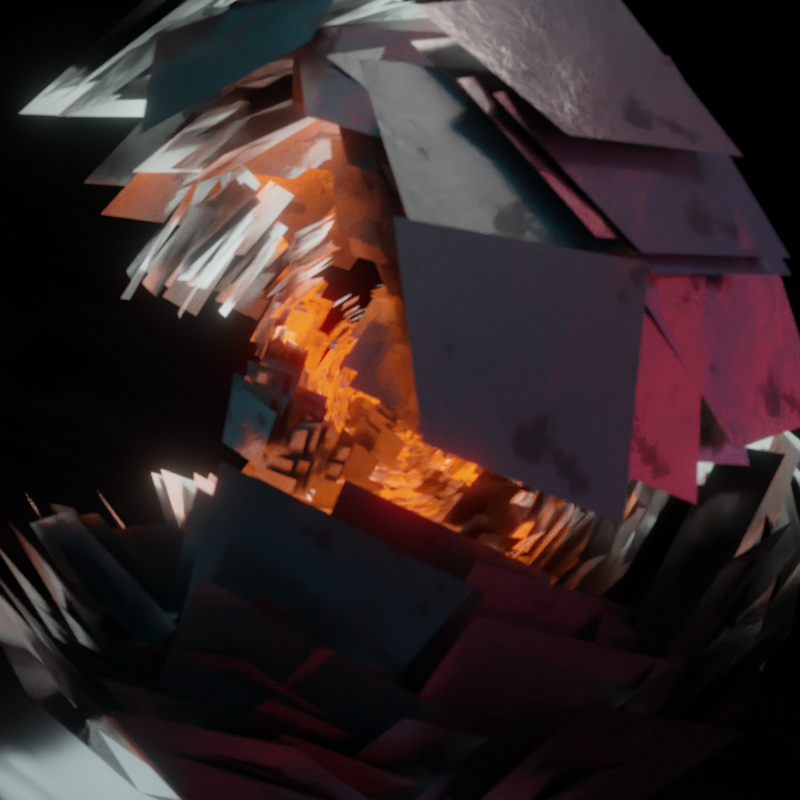 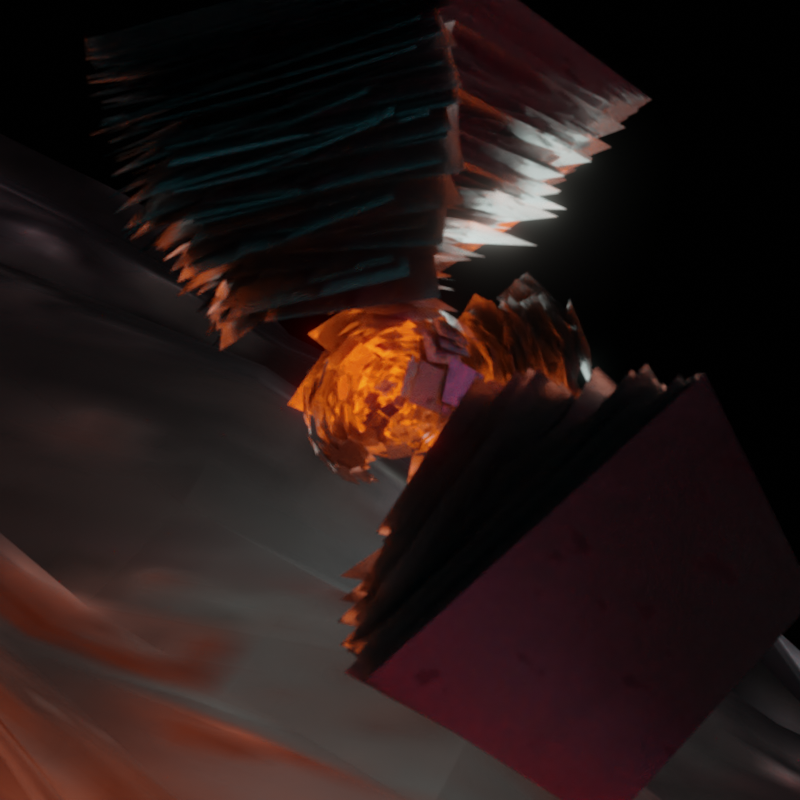 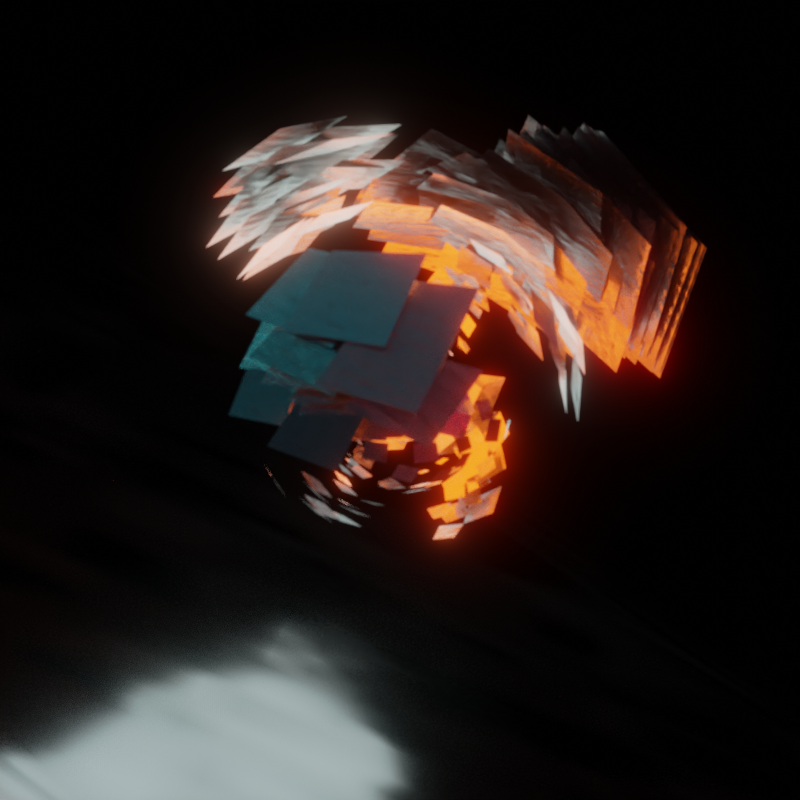 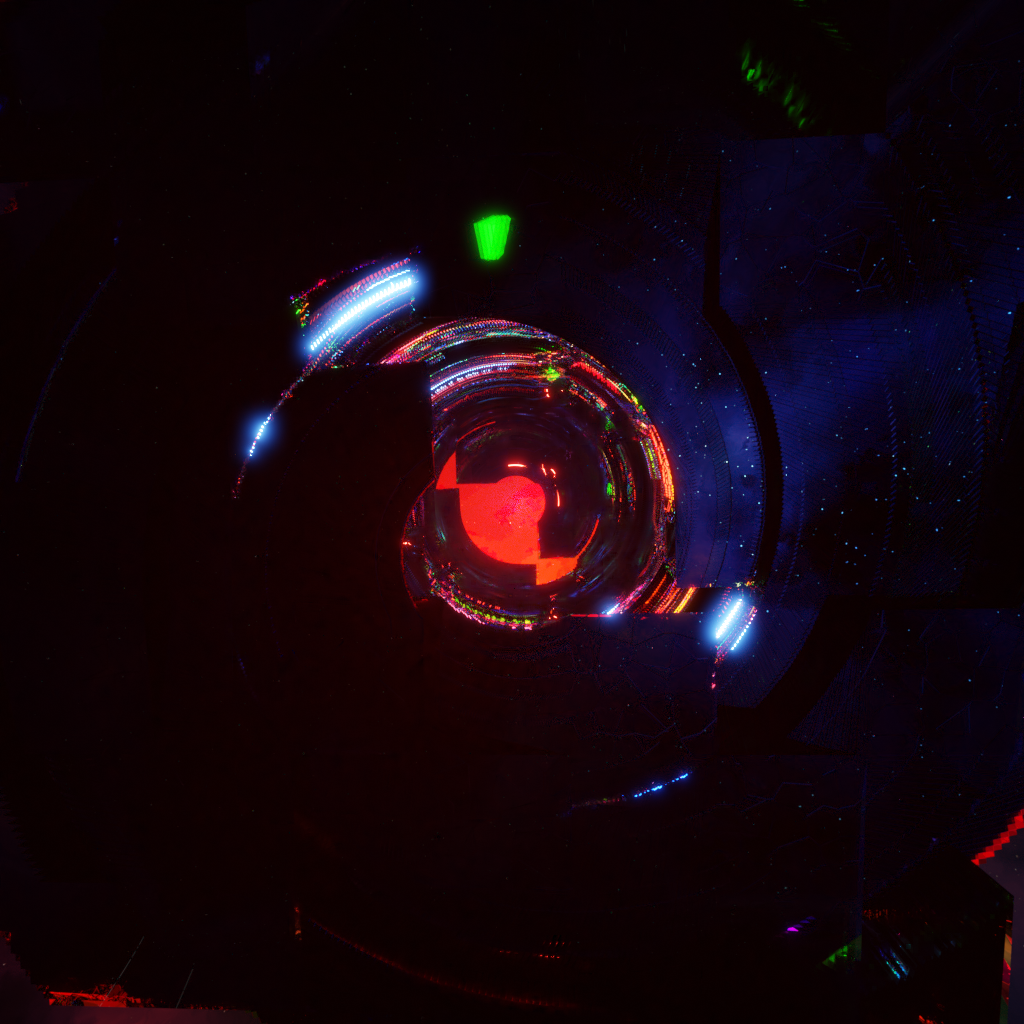 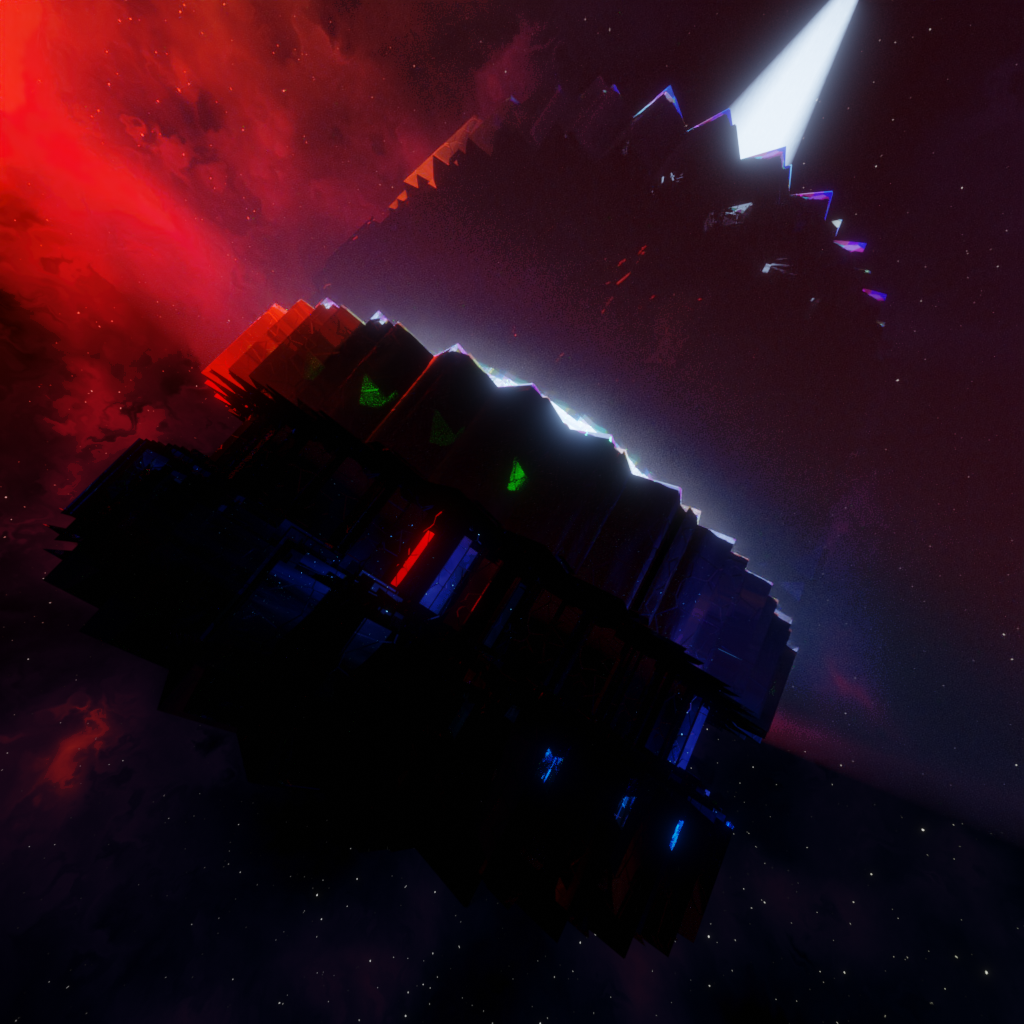 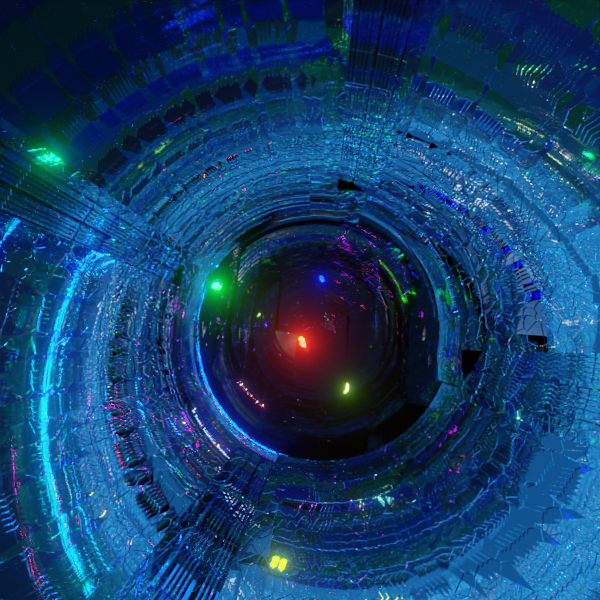 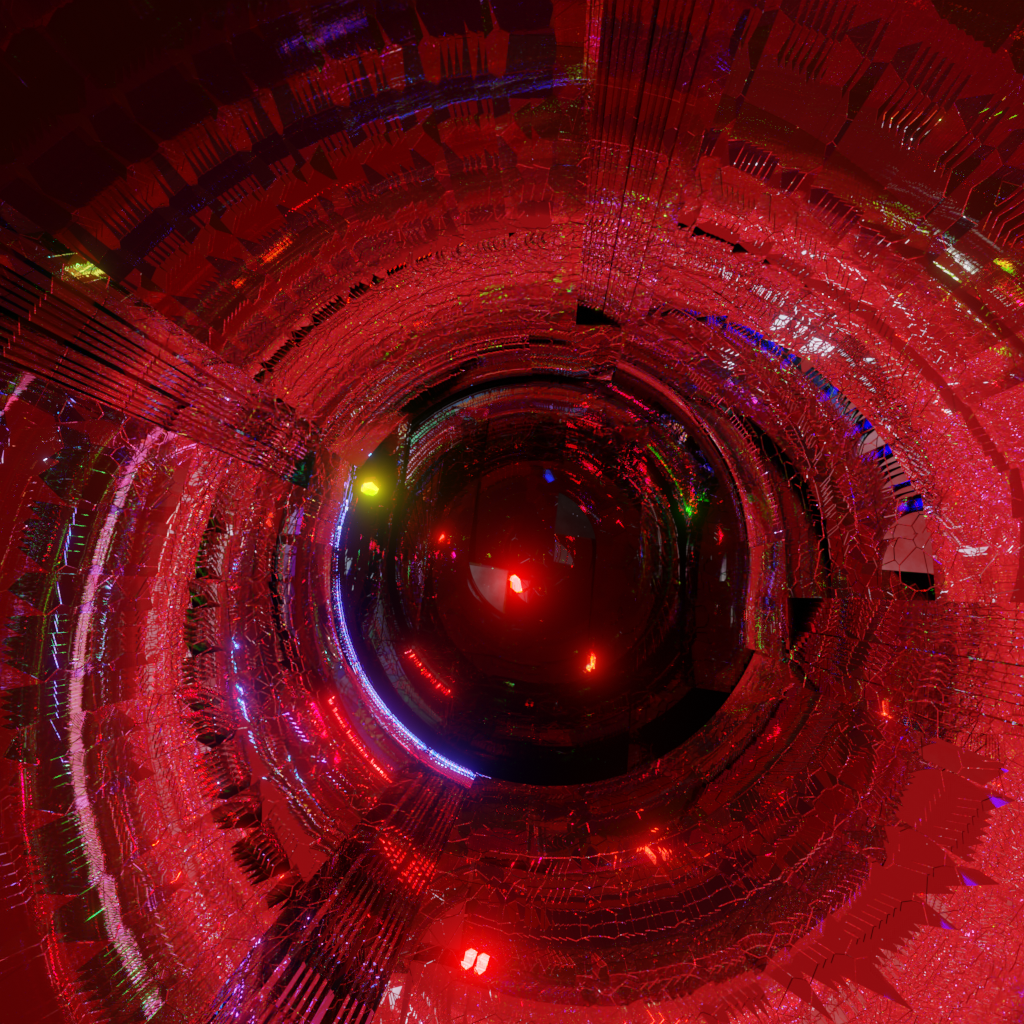 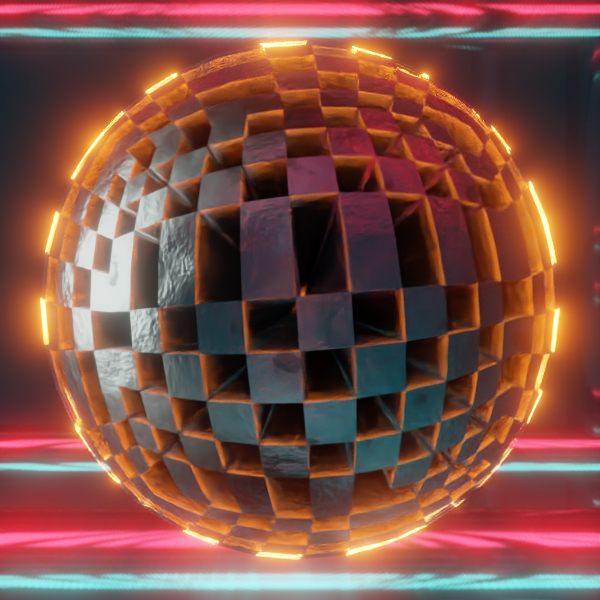 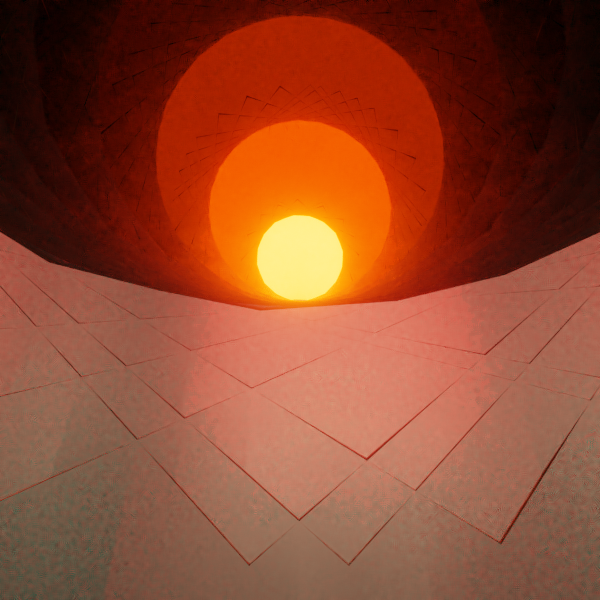 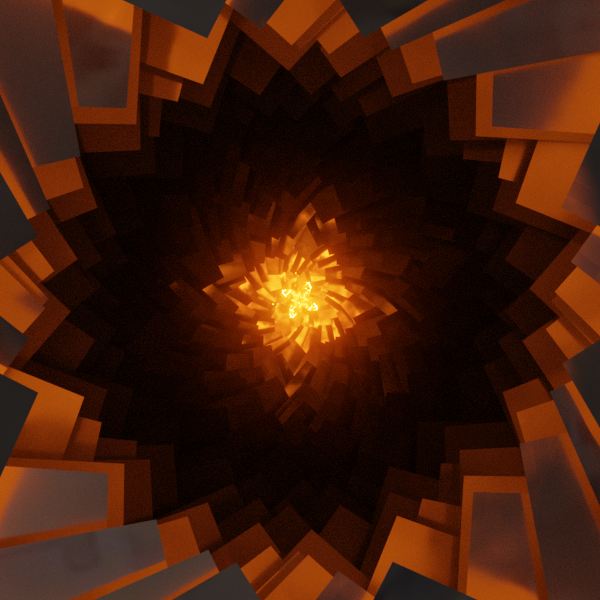 This is a first try of modern Blender with some Cycles renders of geometries generated by the integer circle algorithm, the idea was to render the 2d content of this algorithm on a cube surface using a huge particles system (with sphere objects) then spherize the cube by normalization.

One of the issue is that the algorithm i built upon doesn't tile perfectly, this is visible on images with low particles density. Could be solved by making it tilable through mirroring.

Some other issues are the limitations of the particles system. The viewport (UI) was also very slow with huge amount of particles on my hardware (i7 7700, gtx 970, 16gb RAM).

With more efforts on materials, parameters and general polish this can make an endless supply of organic / alienish geometry especially with more layers.

The scene use a HDRi with volumetric effects.

The last two images is an earlier version (single plane) which was built out of metaballs object, the idea was dropped for a particle system due to UI slowness with thousand objects on my hardware. Metaballs might still be better. 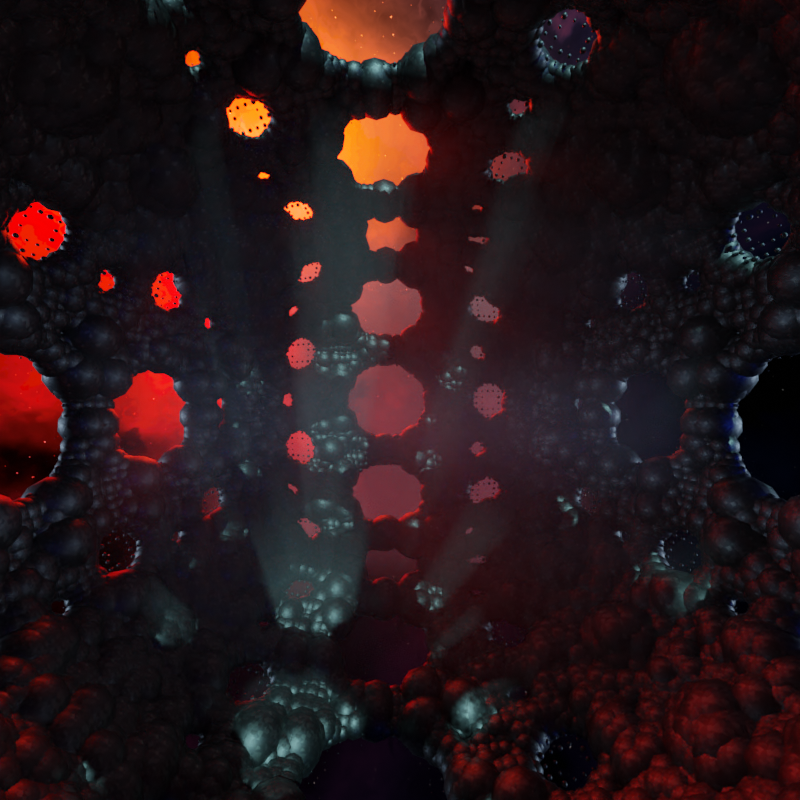 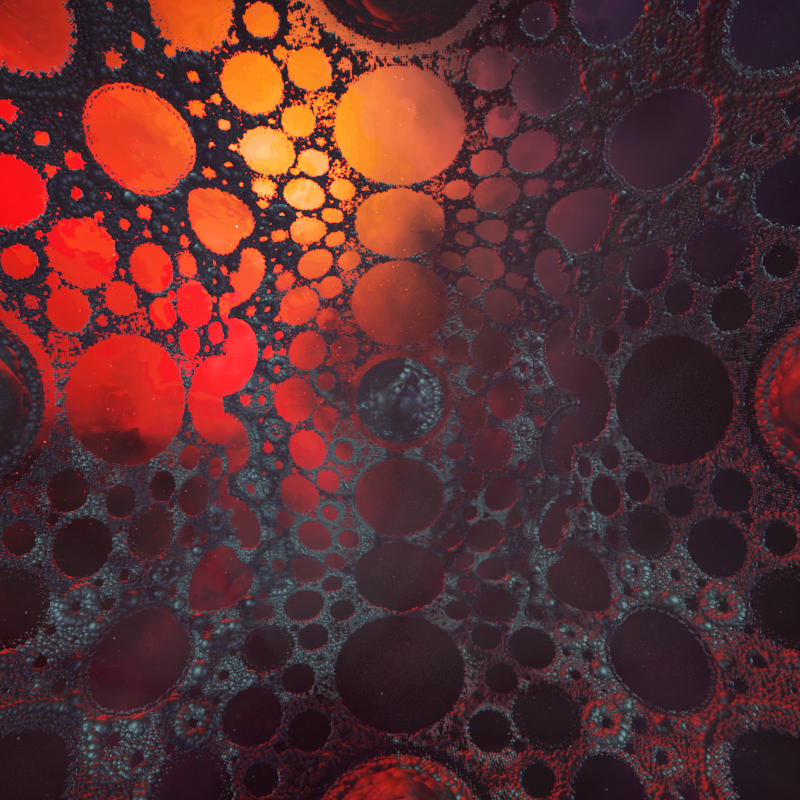 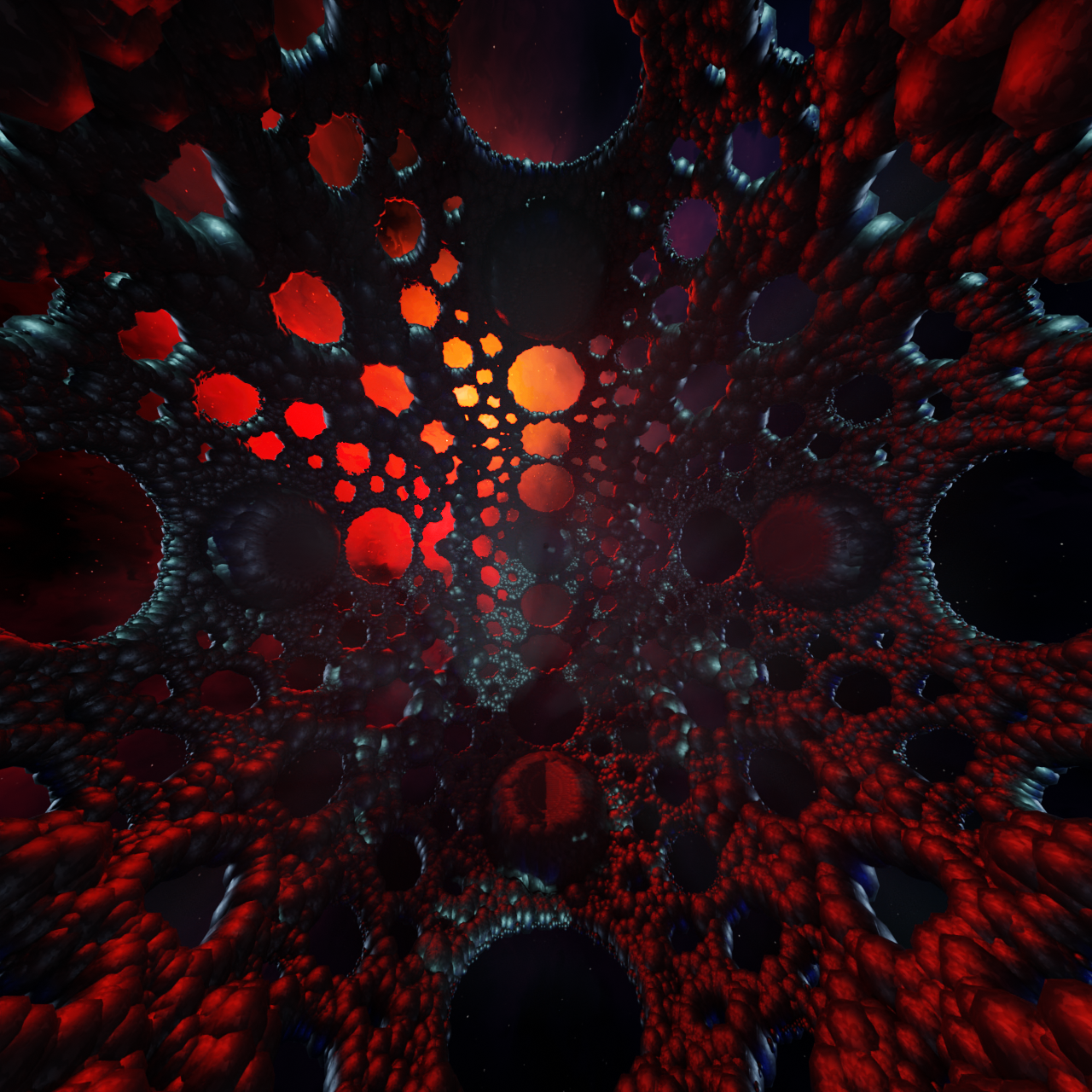 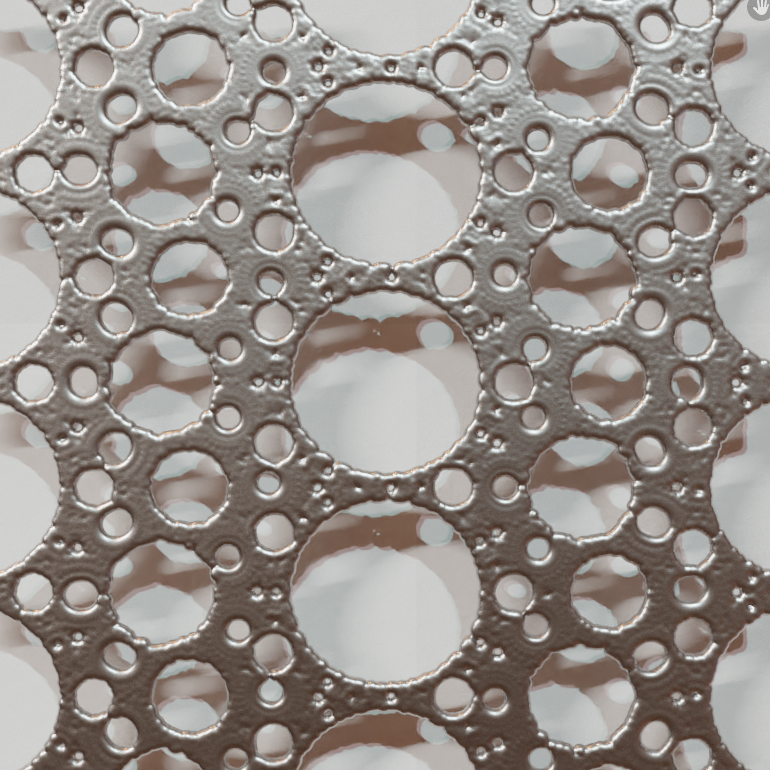